Layla Ramezan is Pianist and Co-Director of The Choeur J.-S. Bach which is based in Lausanne and was founded in 1928 by organist and musicologist Pierre Pidoux. It has enjoyed the privilege of being led by several famous conductors, including Pierre Colombo, Charles Dutoit, Michel Corboz Jean-Pierre Moeckli and Andràs Farkas. Since 2010, this position has been held by Romain Mayor. The Choeur J.-S. Bach holds regular performances in Lausanne and the surrounding area, and its repertoire includes many of the greatest oratorios. In September 2010, the Choeur d’Oratorio de Lausanne definitively joined forces with the Choeur J.-S. Bach. 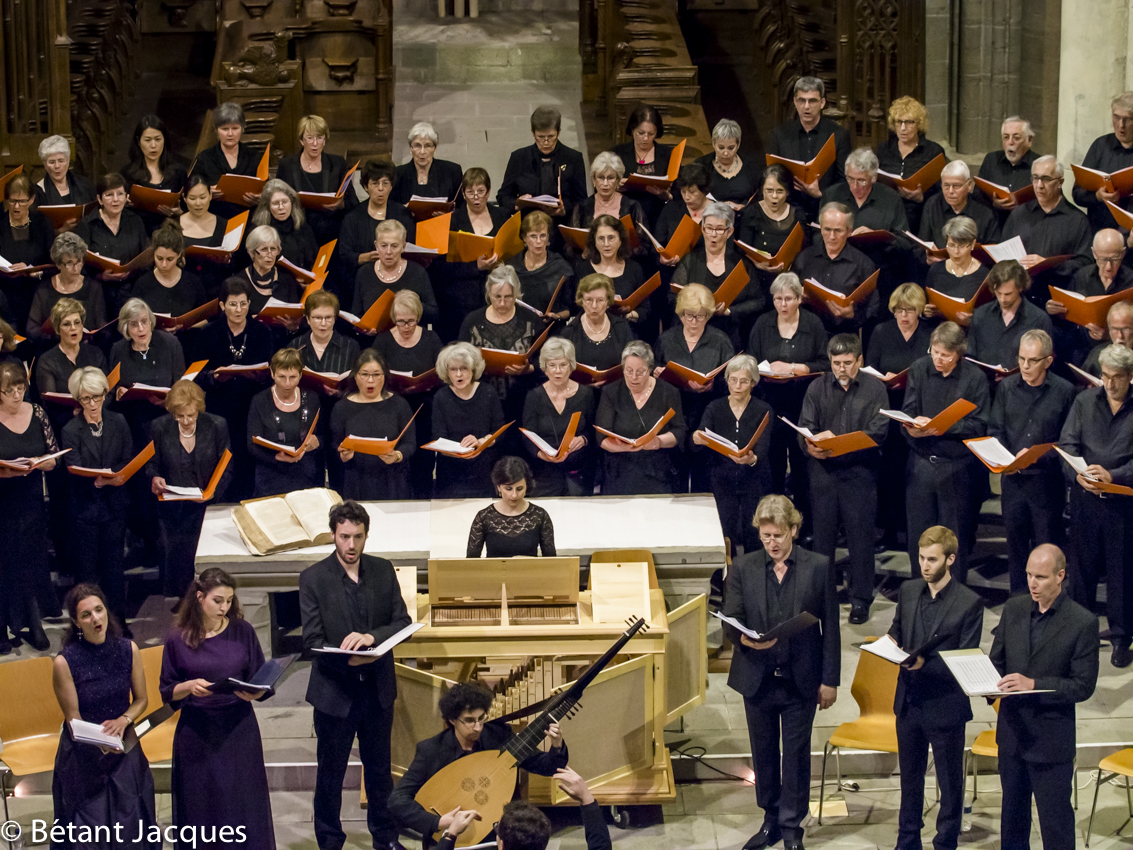